DUANE PITRE is an American experimental composer and musician. His work utilizes electronic and/or acoustic instrumentation and often explores the balance between chaos and discipline. Pitre utilizes alternate tuning schemes, with a primary focus on Just Intonation, enabling him to explore unconventional harmonies and psychoacoustic rhythms. The composer works in a solo/ensemble capacity and with Turk Dietrich (Second Woman, Belong) as First Tone.

He has presented and performed his live works across the U.S., U.K., and Europe at spaces such as Cafe OTO (UK), Roulette (NYC), The Stone (NYC), Muziekhuis Utrecht (NL), MoMA's P.S.1 (NYC), The Cube (UK), GRIM (FR), NK (DE), O' (IT), St. Ann's Cathedral (NYC), and ISSUE Project Room (NYC). More than 100 different musicians from around the world have taken part in the performances of his works.

Pitre has been featured in publications such as The Wire, The New York Times, The Creators Project , Pitchfork, Skug: Journal for Music (Austria), and NewMusicBox. He has released over a dozen albums on labels such as Important Records, Spectrum Spools/Editions Mego, Type Records, and Root Strata. 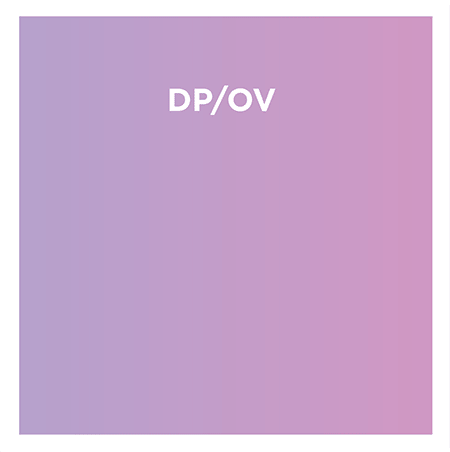 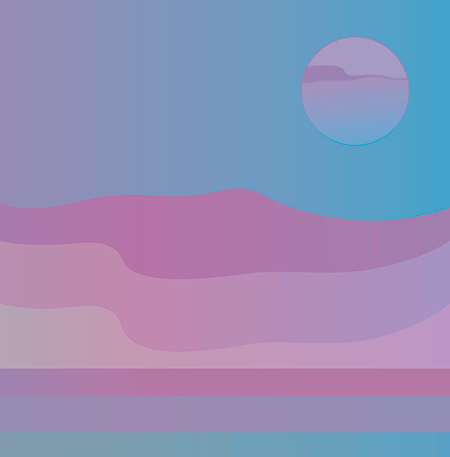 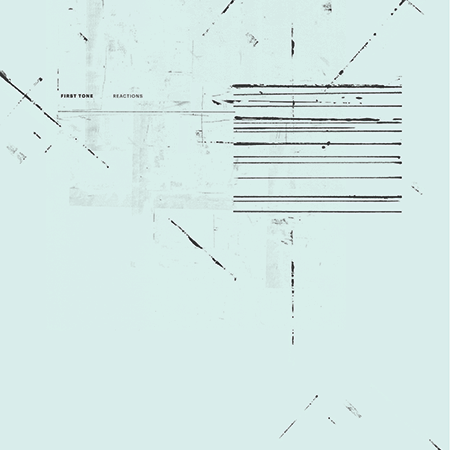 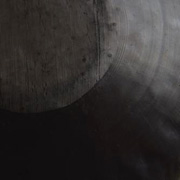 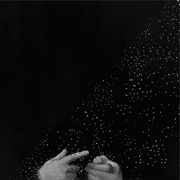 The Seeker and The Healer 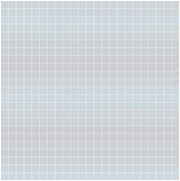 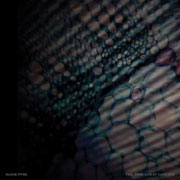 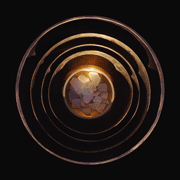 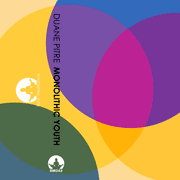 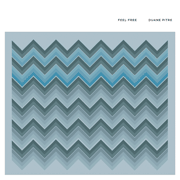 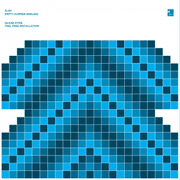 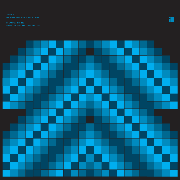 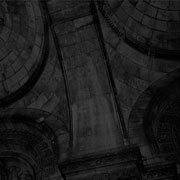 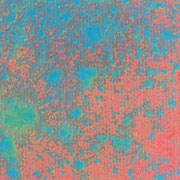 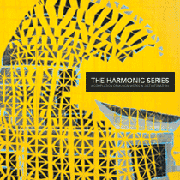 The Harmonic Series: A Compilation of Musical Works in Just Intonation 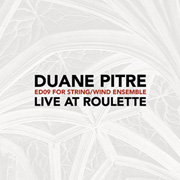 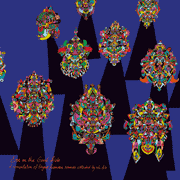 Err On The Good Side 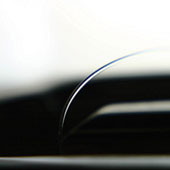 Spectra: Guitar in the 21st Century 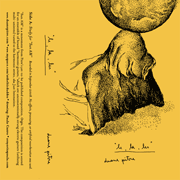 1) Study for Sun AM (13'17")
2) Atthletic duddes used secondhand tapes. Only one side is (re)recorded, the second side is left with the former tracks. Each cassette is unique 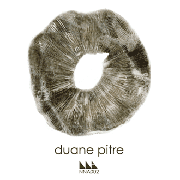 For Loud / For Quiet 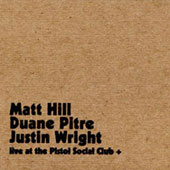 Live at the Pistol Social Club +

Live collabortion recording from all three artists plus a solo track from each. 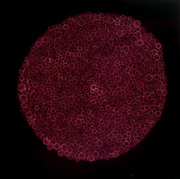 A Circle and the Sound That Fills It 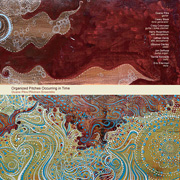